Since the 2019-nCoV started the outbreak at late 2019. More and more fear among us in the city that miles away, and indeed it is now affecting us as well. 10 confirmed cases so far in Hong Kong and more confirmations have been made all around the world. The World Health Organization speaks like it's none of its business. Typical reactions of United Nations' department and facility.

What more terrified about the this specific disease, is not how it kills a person, destroying the cell of a body. It is the ignorance of people in the world. They forgot what happened in 2003. Those lives were gone and forever. We thought it was a lesson to everyone of us, in Hong Kong. However none of the actions we are making makes sense. Not to mention it is right at the edge of the Lunar New Year. Nobody is working. Everyone in panic.

Since I was a kid, I was told to stay clam. Keep cool. Be prepared. Instead of getting angry, impatient, ignorance, shouting at others, makes money.

Economy was built by Human Being. It is used to give people convenient lives not destroying it. Not to mention, actively or passively killing someone by these actions.

Economy is not controller of human being.

Fight for the future, our next generation. 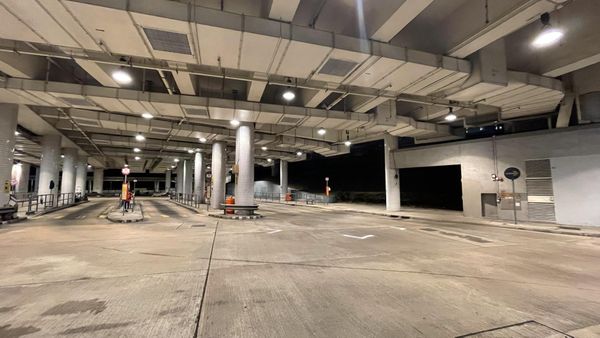 So, it's been two months since I update my blog, I had a very busy two months and I am so sure that this type of busy will continue but anyway here's a post. I am currently working as an inspector, duties included many lots so cannot be listed anywhere 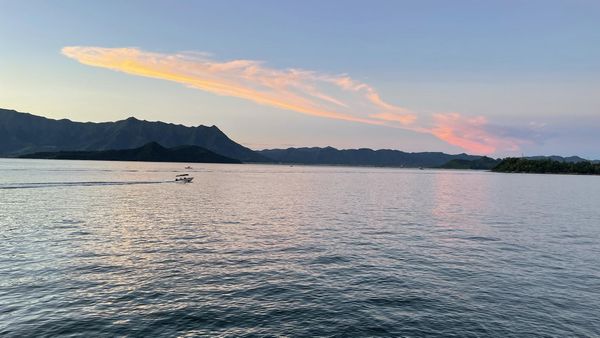 Long after my blog's downtime. I am back. And here're some updates about myself. First and yes, I quit my last job. I have finally done that after almost 5 years of service in that place. Second, I already got a new job, which are another bus company in Hong 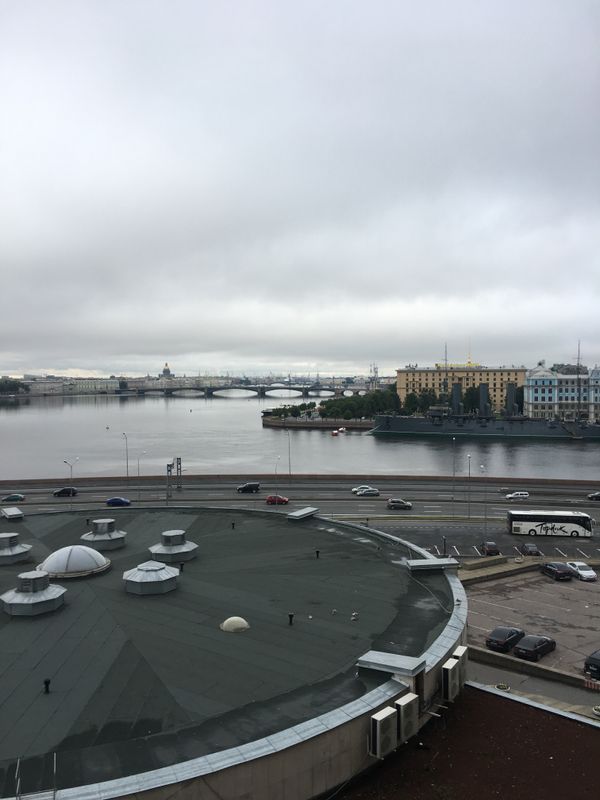 July 12 is the birthday of my beloved voice actress, Yoshino Nanjo. It's been more than 10 years that I started noticing the anime she voice acted, and around 6 years since she debut as a solo singer. I really wish her can have a very happy birthday and remain